you are here: »Protecting Nature »Plants
share this page :

More than 1,000 species of ferns and flowering plants can be found in the National Park. Most of them do not originate from the Harz area but from several regions within Europe. Many of them came from Northern Europe and probably remained here after the last ice age, including chickweed wintergreen (Trientalis europaea), fir clubmoss (Huperzia selago) and bottle sedge (Carex rostrata). Arctic vegetation species include Alpine clubmoss (Diphasiastrum alpinum) or Bigelow's sedge (Carex bigelowii).

The highest accumulation of mainly Northern European species can be found in higher areas such as the mountain heath zone, the summit area and the near-natural spruce forests at a height of 800 m and above. The alpine anemone or "Brocken anemone" (Pulsatilla alpina ssp. alba) is the most characteristic plant of the summit area. It originates from mountain regions in Asia and arrived on the Brocken after a long journey. This is the only place in Germany where it can be found.

It is not only the more evolved plants which are of particular interest – the mosses and lichens are too. About half of the moss species of Germany can be found in Harz National Park. 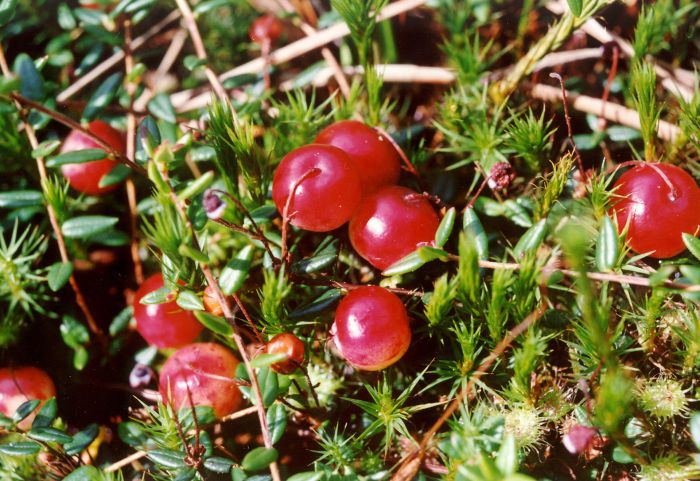 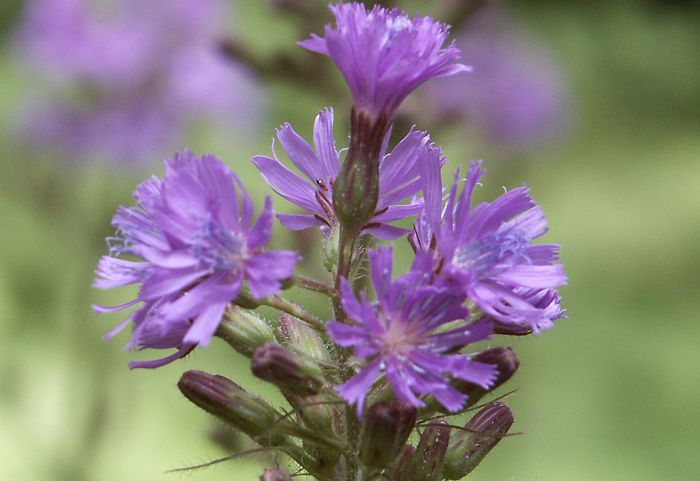 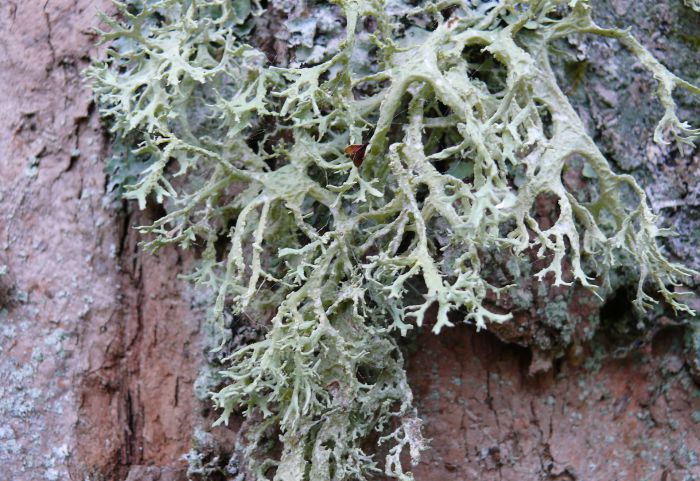 Between May and July visitors can enjoy the colourful blossoms of the mountain meadows, which are a part of the small-area special use zones within the National Park handled with special care. The meadows are nutrient-poor and mainly composed of red fescue (Festuca rubra) and golden oat grass (Trisetum flavescens), but also contain interesting herbs, including spignel (Meum athamanticum), a plant mainly present in upland regions, wig knapweed (Centaurea pseudophrygia), heath pea (Lathyrus linifolius) and various types of bedstraw (Galium verum, album, x pomeranicum). 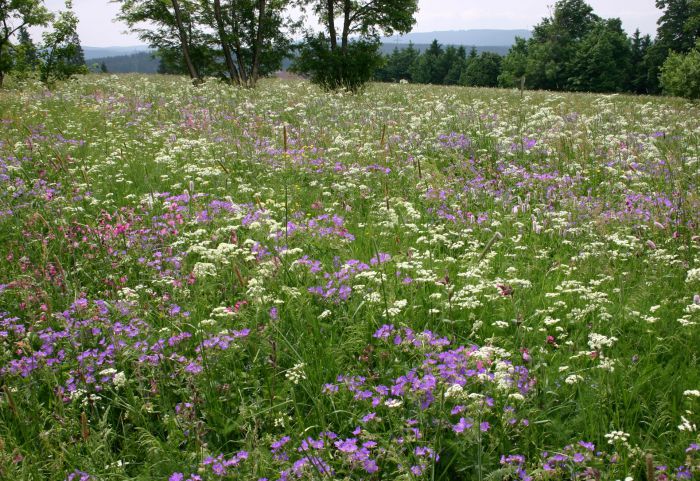 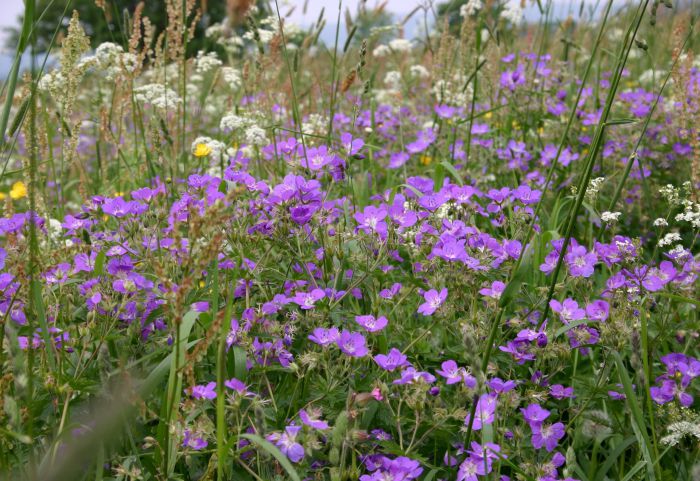 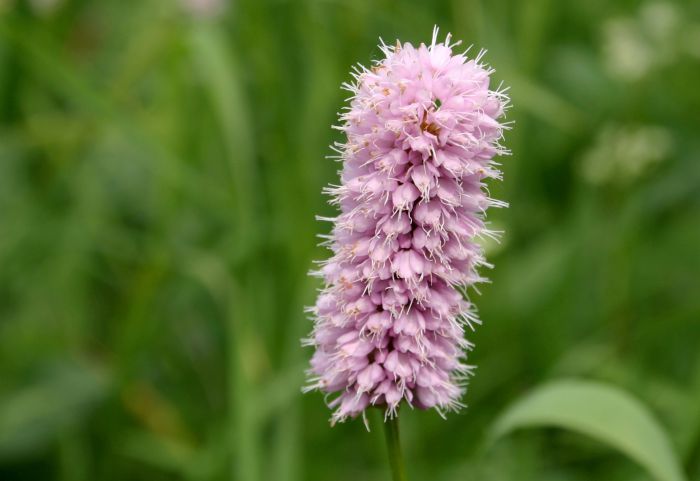 You can see many of these species during a hiking trip through the Park. You do not even have to leave the paths since you can find a remarkable amount of species on the waysides. Moreover, Brocken garden houses many alpine plants from all around the world. It is definitely worth a visit!