you are here: »Protecting Nature »Forest Development
share this page :

Forest development in the National Park

Forests are in motion. They follow their own rules unless humans intervene. However, due to the excessive exploitation of the forests by mankind, we have to help the forest's development from a planted forest into a natural forest.
In the National Park's semi-natural areas, we do not intervene anymore and leave the forest to its own rules (core zone). In other areas we intervene slightly by fighting bark beetles and supporting the circle of life, circle of development and decay (management zone).

In this zone the forest is left to its own devices. There is no more human intervention except for bark beetle control in a 500 m strip near the edge of the National Park and road safety measures on important routes.

In this zone some measures are taken to make the area more natural. This increases the structural diversity and ecological stability and supports the growth of deciduous trees. There are no economic goals to be met.
Our aim is to leave 75% of the area of the Park to its own devices by 2022 so that they can be declared a part of the core zone.

Bark beetle control is done according to the following basic guidelines: 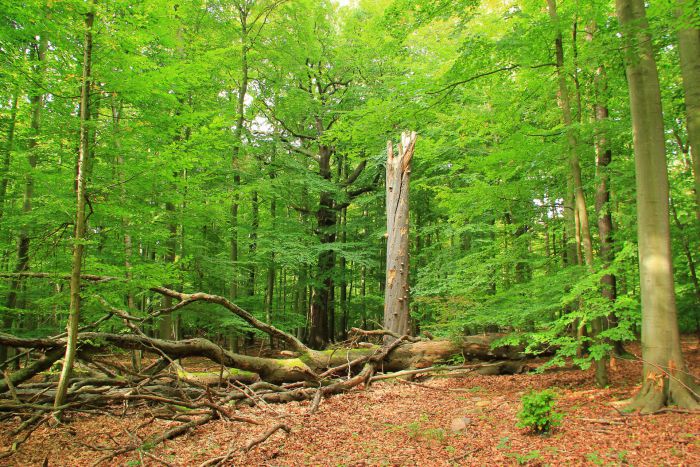 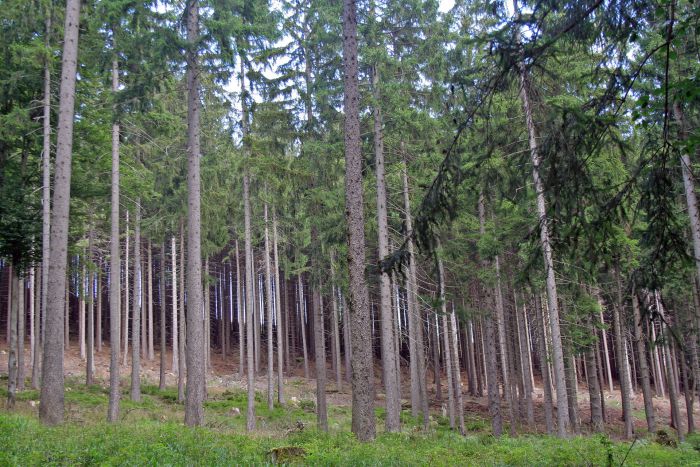 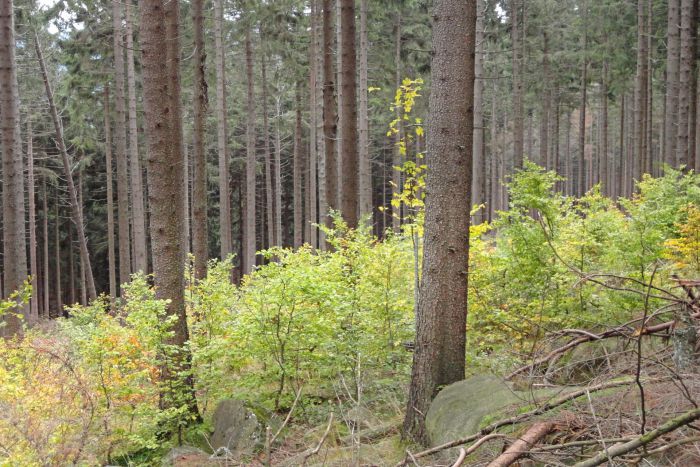